WHERE OTHERS CANNOT REACH

CETIN a.s. owns and operates the largest telecommunications network in the Czech republic, covering the entire geographic territory of the nation. We are an autonomous wholesaler and completely independent. Our philosophy is to provide open access to the network, offering fair and equal conditions to all operators. As the owner and operator of the largest telecommunications network in the country, we are always here for you and your customers.

99.6% of the population is covered by our mix of mobile GSM, UMTS, LTE and CDMA technologies using almost 6.000 base stations, as well as fixed SDH, WDM, Ethernet and IP technologies.

Our network connects almost all households and businesses in the country. During 2020, the company practically completed the modernization of the original metallic network and fully launched the construction of optical networks. Both led to a further increase in average available speed in the CETIN access network to the current 105 Mb/s.

CETIN: A NETWORK OF PROFESSIONALS

Experienced employees and extensive infrastructure make CETIN a.s. the most efficient, most reliable and most secure provider of wholesale services. More than 2.200 CETIN employees ensure that your critical infrastructure is supported 24/7.

We offer outsourced management of large projects on behalf of telecommunications services providers to ensure the most efficient implementation of state-of-the-art infrastructure.

The philosophy of our company is to offer to all our customers the same terms and conditions and equivalent access to our extensive and professional services, regardless of the size and scope of your organization.

Since mid-2020, CETIN has been part of the international CETIN Group. Together with new infrastructure companies in Bulgaria, Hungary and Serbia, the CETIN Group became one of the most important telecommunications networks in the region.

CETIN IS A MEMBER OF PPF GROUP

PPF Group invests in multiple market segments including financial services, telecommunications, biotechnology, real estate and mechanical engineering. PPF Group’s growth rests on the development of traditional and new industries, the building of modern infrastructure, the digital economy and linking up Czech talent and capabilities with global opportunities. PPF Group’s reach spans from Europe to North America and across Asia. The Group owns assets worth EUR 44 billion and employs 98,000 people globally (as at 30 June 2020). PPF pays income taxes in each of 25 countries in which it operates and generates profit. 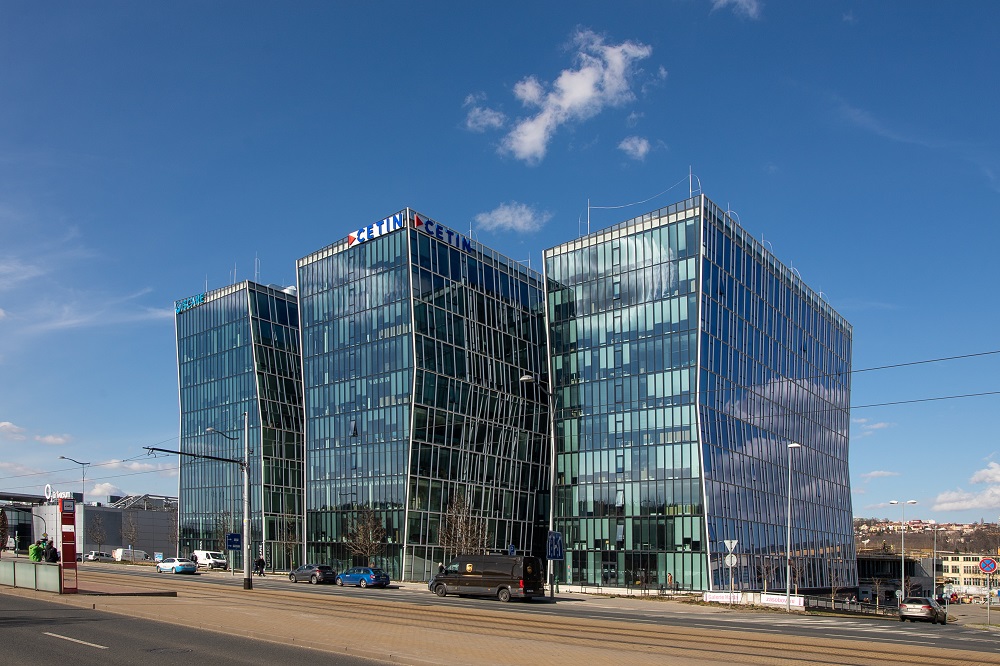