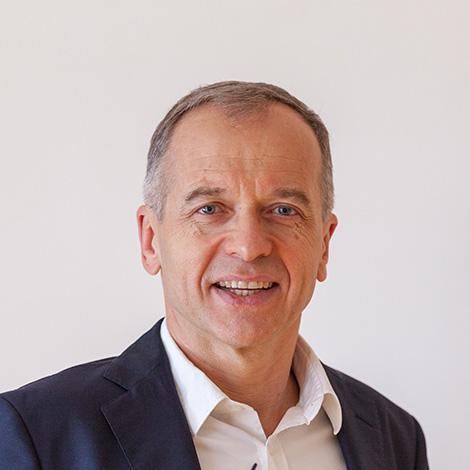 Juraj received an MBA from the Rochester Institute of Technology in New York and an engineering degree from the University of Nitra. In 1997, he took up the position of Executive Director for Planning and Controlling at Český Telecom and, from 2001, he held the position of Vice President for Finance and Support Services. From 2003 to 2009, he became the first Vice President of the Board of Directors and, between 2006 and 2009, he was the Executive Director of Telefónica O2 Slovakia. He has held a broad portfolio of financial controller positions at Johnson & Johnson in the United States and the Czech Republic and was CFO of Globtel, part of the France Telecom Group, and an investment partner in software engineering. Since January 2019, Juraj has been the CEO and Chairman of the Board of Directors of CETIN. 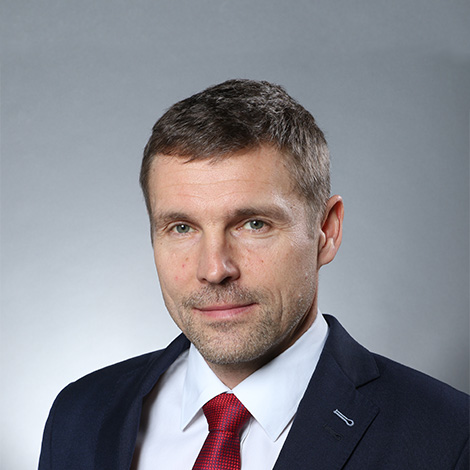 Filip graduated from the Czech Technical University in Prague, Faculty of Electrical Engineering and, after a short engagement with ČEZ, he joined the corporate finance team at Český Telecom. In addition to those corporate finance positions, he also worked in the purchasing and controlling departments. In 2008–2009, he worked at Telefónica UK, where he was responsible for leading the team evaluating the effectiveness of network projects for the European region. Since the establishment of CETIN, he has held the position of CFO of the company. 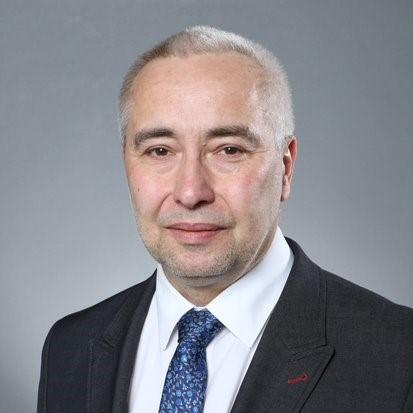 Michal graduated from the Banking Institute University and the Janko Jesenský Faculty of Law. After 1989, he was in the business of creating software for the economy. In 1996, he was elected as a member of the Chamber of Deputies of the Parliament of the Czech Republic. He was then Deputy Minister of Finance with responsibility for taxation, customs and informatics. He also served as Deputy Minister of Informatics with responsibilities, in particular, for electronic communications and postal services. He is one of the main authors of the Electronic Communications Act No. 127/2005 Coll. From 2005 to 2009, he was a member of the Board of the Czech Telecommunication Office. In 2014 and 2015, he was a member of the Board of Directors of O2 Czech Republic and now holds the position of Director of the Business Support Unit at CETIN. 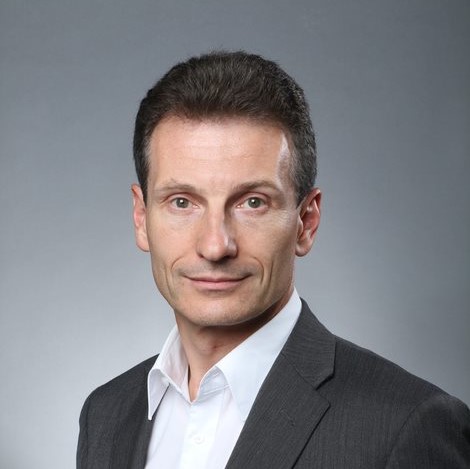 Martin has extensive international experience in the field of telecommunications and IT. After graduating from the Czech Technical University, he worked in various managerial positions at the mobile operator Eurotel and, from 2000, at Český Telecom as an executive director for network planning and development. Between 2005 and 2015, he was the CEO of Telefónica responsible for ICT and infrastructure development in the Czech Republic, worked as a CTO in Slovakia, where he participated in the construction of the new operator O2 Slovakia, and from 2013 held the position of CTO in Telefónica Germany. In January 2015, he became a member of top management at the Russian operator Vimpelcom, operating under the Beeline brand, where he was responsible for the development and operation of fixed and mobile networks and IT in the position of CTIO. At the same time, from 2017, he served as Chairman of the Board of Directors of the local infrastructure company NTC.

Deputy Chairman of the Supervisory Board 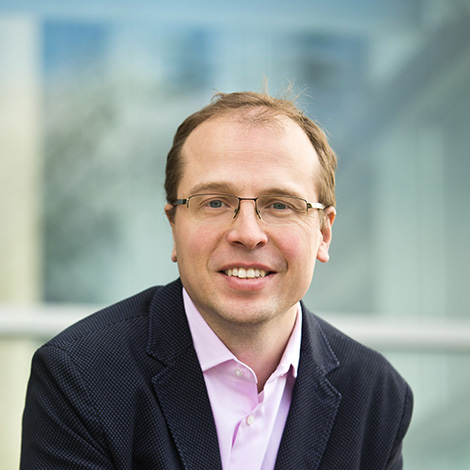 During his tenure at Penta Investments, Martin Vlček gained extensive experience in the financial and investment area until 2011, experience which he subsequently used as the investment director of the PPF Group. After PPF entered the telecommunications field in 2013, he became the CEO of O2 Slovakia and was also responsible for finance at O2 Czech Republic. In 2015, he participated in the functional and legal division of O2 Czech Republic into retail and wholesale. From the founding of CETIN until the end of 2018, he served as Chairman of the Board of Directors. Since 2019, he has been the Chairman of the Supervisory Board of CETIN and oversees the process of consolidating telecommunications assets in the regions of Central and Eastern Europe. 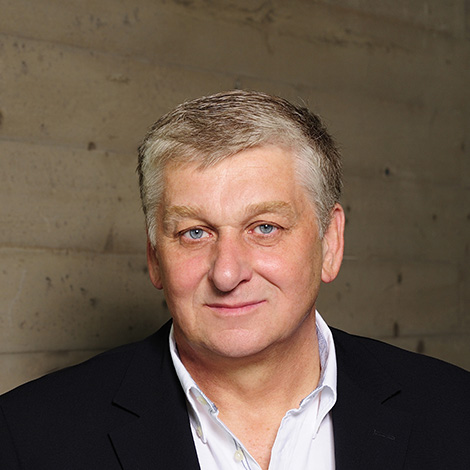 Deputy Chairman of the Supervisory Board

Petr gained his degree in Telecommunications at the Faculty of Electrical Engineering of the Czech Technical University in Prague. He completed a postgraduate course in Master of Business Telecommunications (M.B.T.) at Delft University of Technology in the Netherlands. After graduating, he worked at the Research Institute of Telecommunications in Prague. In 1989, he joined SPT Telecom (the legal predecessor of O2 Czech Republic) and worked in the fields of connection technology, technical development, network management projects and OSS. In June 2003, he was elected Second Vice-Chairman of the Board of Český Telecom, and subsequently held the position of Vice President for Operations and Vice-Chairman of the Board of Directors at O2 Czech Republic. Since 2015, he has been the CEO of Česká telekomunikační infrastruktura a.s. (CETIN). 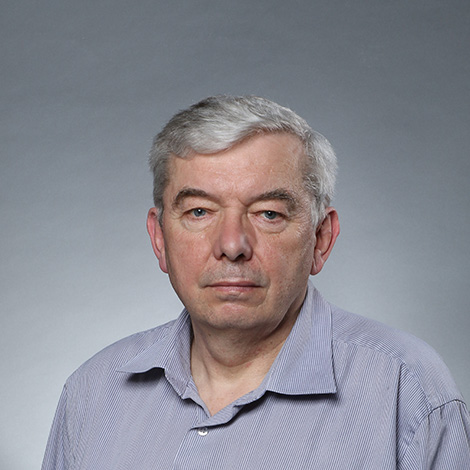 Lubomír has been working for CETIN and its legal predecessors continuously since 1979. From 1998 to 2014, he was a member of the supervisory boards of these companies, of which he was their Second Vice-Chairman for more than 12 years. He has completed the Finance for Members of Administrative Bodies course and the International Accounting Standards course 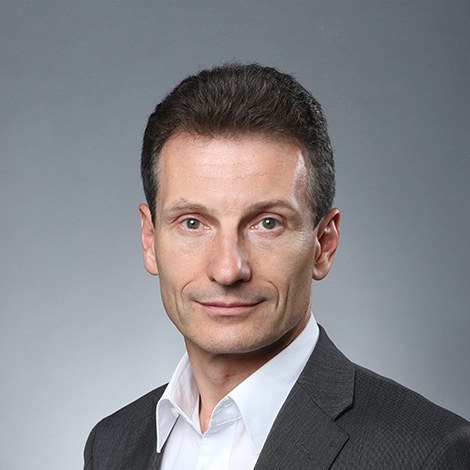 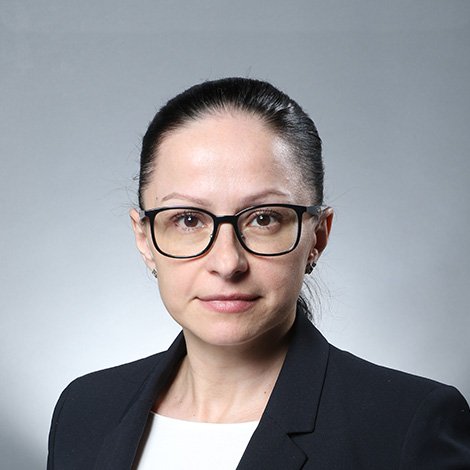 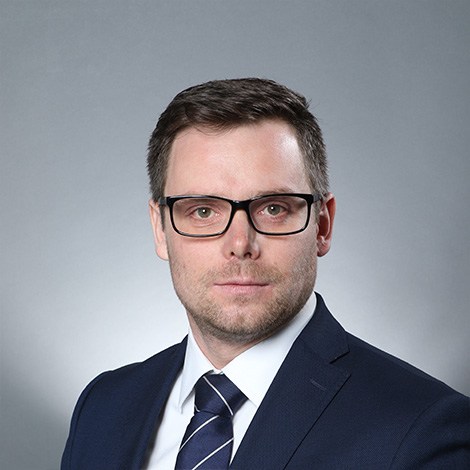 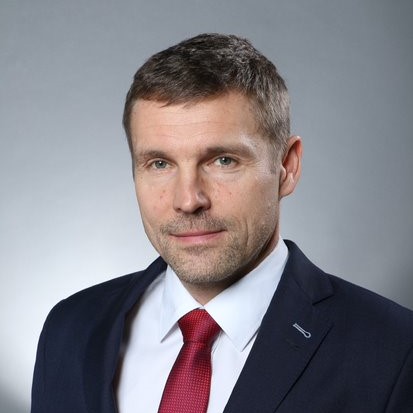 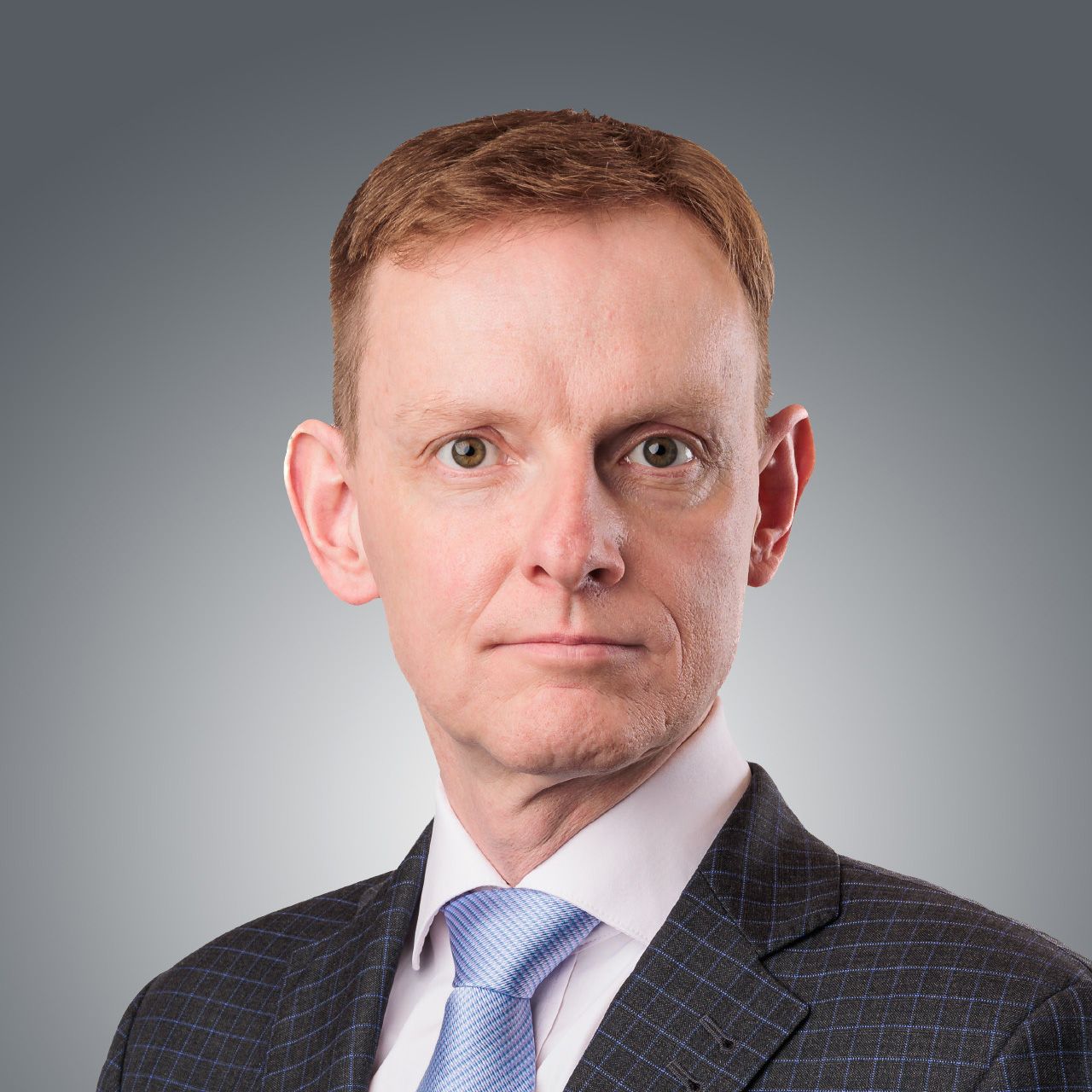 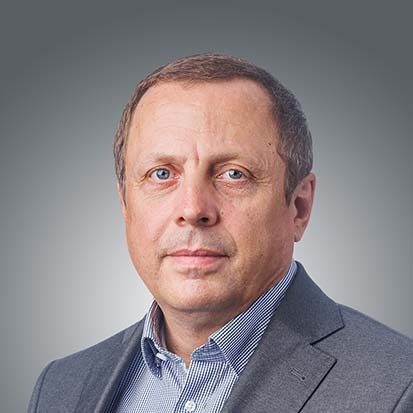 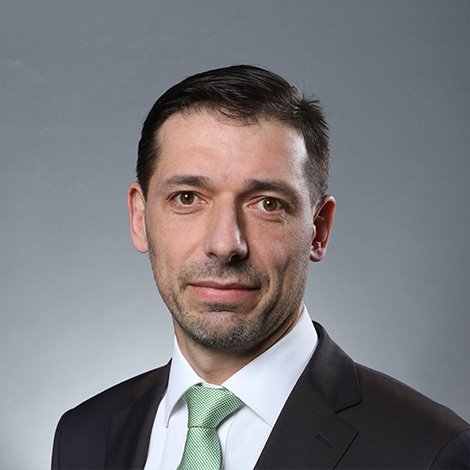 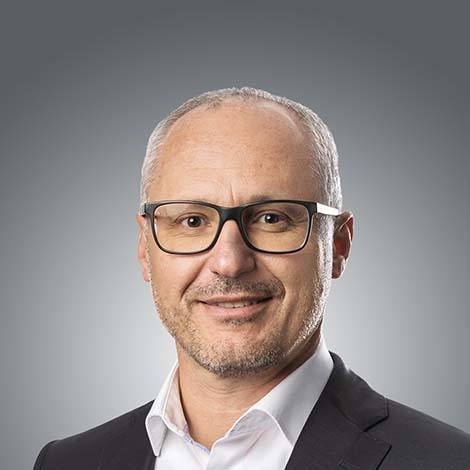 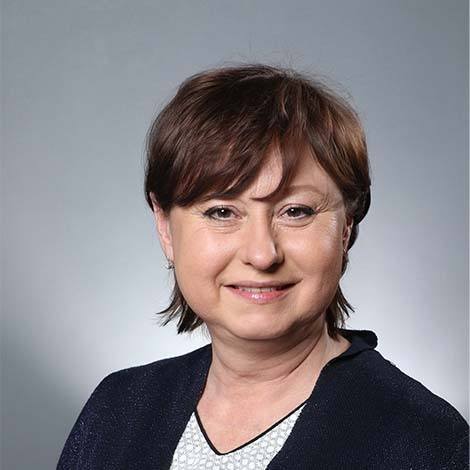 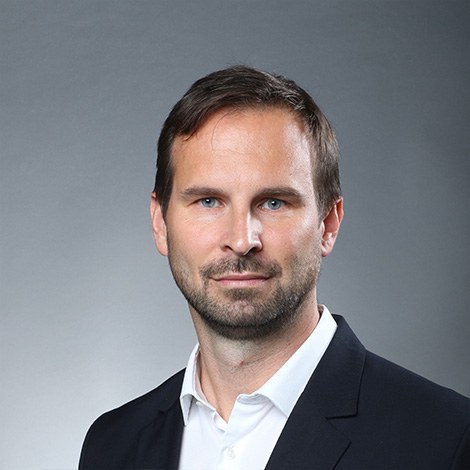 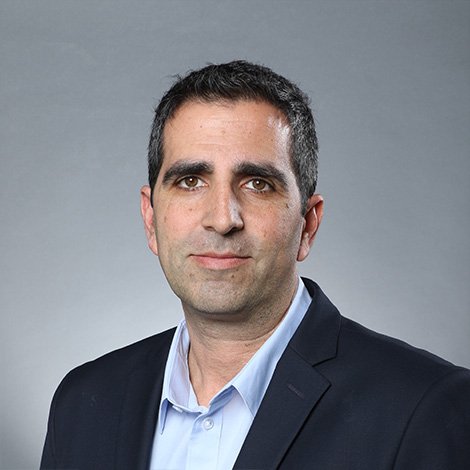 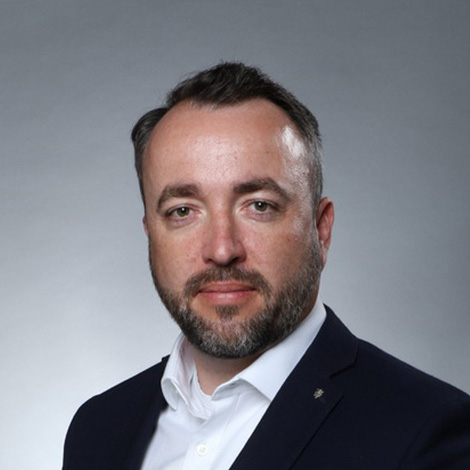 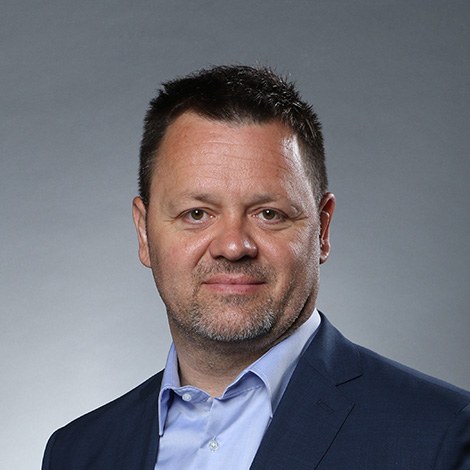 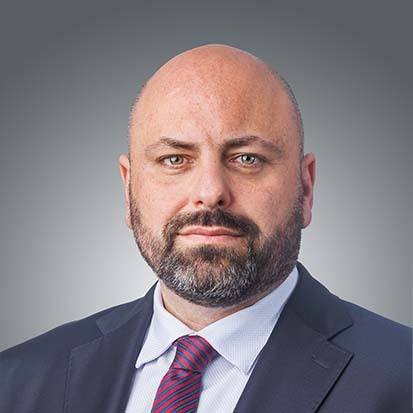